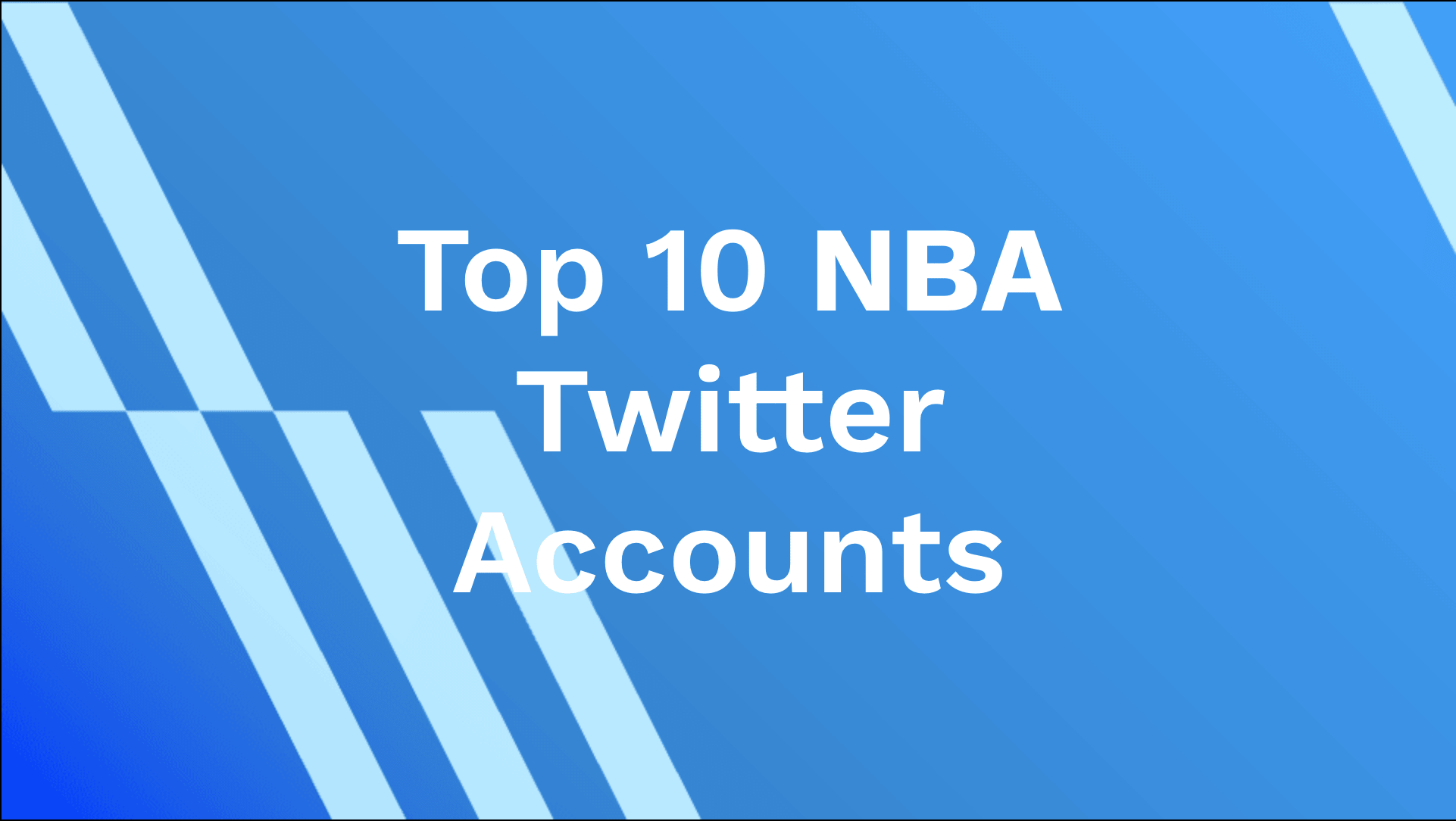 Basketball fans all over the world are went crazy over the recently ended NBA Finals on NBA Twitter accounts. In the final seconds of Game 6, Antetokounmpo cemented his legacy among the pantheon of Bucks’ greats with a 105-98 win over the Suns on Tuesday night, securing the franchise’s first NBA championship since 1971. If you are still recovering from the NBA final that just ended a few days ago, you’re not alone. You can still find people joking, making memes, hoops talking, supporting their favourite NBA teams on Twitter.

While the NBA season for this year has ended, the love for the NBA still goes on. We have brought you a complete and ultimate list of the 10 Best NBA Accounts on Twitter. You can follow all of these accounts to help yourself say updated with the NBA community. Let’s have a look at our favourite NBA Twitter Accounts!

There is a reason behind this name topping the list. Adrian Wojnarowski, also known as Woj, is a sports columnist, reporter, and author from the United States. He previously covered the NBA for Yahoo! Sports and now works as an NBA insider for ESPN. So if you are up for joining the NBA Twitter Account community, this is the best account for you to follow.

Shams is an American sports reporter. He works for The Athletic and Stadium, covering the NBA. This is another account that contains all the instant news and the latest information on the NBA.

Brian Windhorst holds a reputed name in the industry. He is an ESPN.com sportswriter who focuses on the National Basketball Association. Follow this NBA Twitter Account without any doubt to camouflage yourself into the industry.

As the reporter of Yahoo and TNT, the NBA Twitter account of Chris Haynes is a must to follow. He breaks down information and writes relevant writing pieces.

Rachel Michele Nichols is an American sportscaster. She currently works for ESPN as a television host, sports reporter, and anchor. She is one of the active social media users and posts the juiciest information frequently.

Ramona Shelburne is the whole universe of the NBA. Ramona Shelburne shares amazing and useful chunks of legit information. She shares a deep bond with the NBA league and knows how to keep yourself updated accurately. So you can be rest assured that you are in safe hands.

William John Simmons III, commonly known as Bill Simmons, is the founder and CEO of the sports and pop culture website The Ringer. He is an American sports analyst, author, podcaster, and former sportswriter. Love him or hate him, Simmons is definitely the king of the NBA, and so does his Twitter account. Apart from league-related posts, he also posts some amazing writing pieces which you will surely enjoy reading.

Jason is a former employee of The Ringers. He is a hilariously smart person. He also hosts All Caps NBA. So don’t forget to follow his account as well.

Being a comedian by trade, Ian Karmel posts the relevant NBA information with a twist of comedy sometimes. Following him will not only bring you information but some smiles on your face, which is just a plus point.

Dan Devine’s timeline is undoubtedly one of the best ways to keep yourself linked to the league. He writes some amazing write-ups to keep you informed of all of the important information regarding the league.

The NBA Twitter Accounts and community is one of the most attractive and interesting communities In the world. However, getting familiar with the league pattern can be challenging for a beginner or newcomer. With AhaSave, you can download tweets from these accounts instead of just browsing them. So now, as you are loaded with all of the necessary information, you can join the community with ease. But of course, please do remember to respect all the property rights when downloading content.