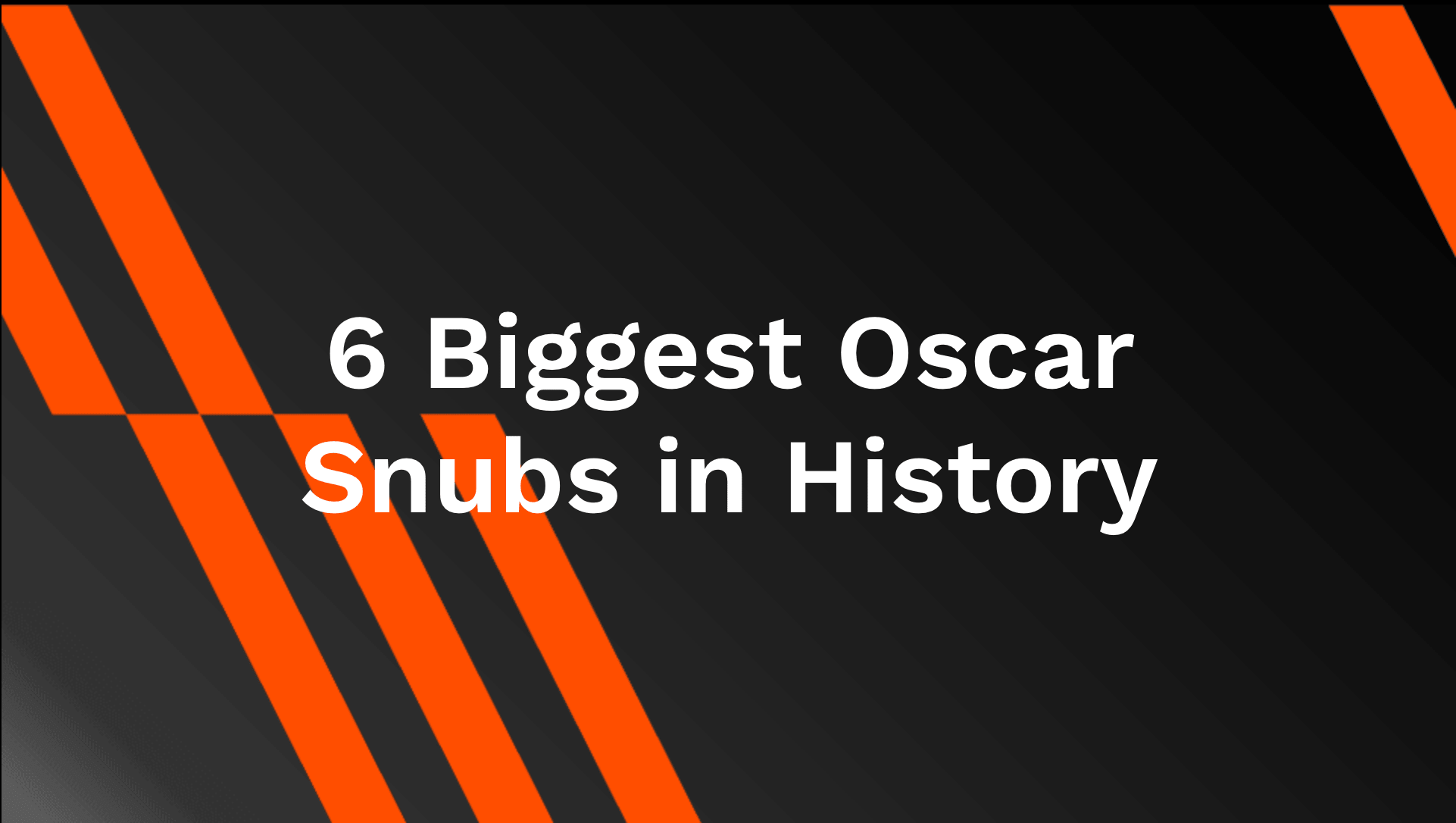 The Oscar is a prestigious academy award for technical and artistic merits in the film and entertainment industry. The greatest goal for most actors is to win the Oscars. After the flashy red-carpet arrivals, fashion statements, and the feel-good montage, the ceremony switches to the more nerve-wracking moment, revealing the most outstanding achievers in the previous year’s film industry.

The delighted winners receive their awards thanking their parents, their teammates, and the Academy. The Academy gets many shoutouts during the ceremony, and we at home are left wondering what is this Academy and who are its members?  How did the actors get here in the first place?

This is what happens before all the glitz and glamour. The Academy, which is the Academy of Motion Pictures Arts and Sciences, is the institution that votes for the celebrated Oscar winners. The first phase of the Oscar awards is the nomination. The members receive a suggestion of outstanding films. After checking the requirements, they then pick five of their preferred movies.

A tally is done on the votes cast to determine the nominees who will compete for the awards with the same Academy. Some make it to the list of nominees but do not win, while some miss out on the nomination list completely. Here are some of the most significant Oscar snubs in history.

Chadwick Boseman was robbed of the best actor award for his role in ‘Ma Rainey’s Black Bottom.When the presenters step on stage, there are some names we expect to hear, and our hearts drop when they do not win. The 2021 Oscars had its fair share of surprises. We still haven’t recovered from how Chadwick Boseman failed to win the Best Actor award, and instead, Anthony Hopkins was given the Best Actor award for his role in ‘The Father.’ Everybody in attendance had geared up for Chadwick Boseman’s win, especially since he had received several awards.

It is safe to say that Christian Bale has never had a bad movie. His role in American Psycho was outstanding. If there was a time we expected him to win the Oscars, that was the time. However, he was snubbed and given an award for a less-expected movie which was The Fighter. Many agreed that this was a consolation award for getting overlooked.

Dicaprio is an exceptional actor, but he has not won as many Oscars as we would like to see. Leo teamed up with his Titanic sweetheart Kate Winslet to give a stellar performance in the movie ‘Revolutionary Road’. We were, in fact, ready to say his name along with the presenter as he announced the Best Actor of The Year. To our disappointment, it was not Dicaprio’s name. He failed to win several times until he got an Oscar award for ‘The Revenant.’

When citing the best comic books of all time, you cannot leave out The Dark Knight. When it was snubbed at the Oscars, there was a lot of backlash from fans. Heath Ledger had won the category of the best-supporting actor award, but it was still not enough. The comic movie deserved more than that. As a result of the fans’ outrage, the Academy expanded the nominee list for Best Picture to ten nominees.

Brad Pitt failed to win Best Actor in 2008 for his role in The Assassination of Jesse James.

These are some of the few times we have questioned the transparency of the Oscars. It seemed like we were the only ones impressed by Brad Pitt’s Role as a cowboy in the movie ‘The Assassination of Jesse James’. In fact, Cassey Affleck was the only cast member nominated. It was pretty unfair, especially since the film went ahead to win more than fifty awards across many organizations and received wide recognition and love from fans.

At the 2003 Oscar, the Best Pictures Award was bagged by Lord of the Rings. This category was a tight race. Sofia Copolla directed Lost in Translation and showed us her potential of being a fantastic director, perhaps even more so than her father.  Sofia Coppola had won the Best Original Screenplay, but she deserved the Best Picture award and, even better, Best Director.

Downloading your Favourite Movies and Videos with AhaSave

Some of these movies, both old and new, are available online. You can download them from a variety of websites using the AhaSave Downloader. If you are a film lover, it is definite that you would prefer movies with good quality and perfect sound qualities. AhaSave has got you on this one, and you can download quality movies faster and from your desired websites.  You can even download movie snippets and trailers from social media sites such as Facebook, Tiktok, and Instagram with your AhaSave app.

The process is pretty simple. Simply copy the link on the movie you want, and then paste the link in the AhaSave Downloader. Now that you have learnt about this great downloader, let’s head over to the Google Play Store and get your own AhaSave Downloader today!

As you sit and enjoy your favourite film and movie, you must respect the intellectual property rights by downloading the videos for your personal use. The content should not be manipulated or tarnished in any way.