Best Pop Artistes to Watch in 2021 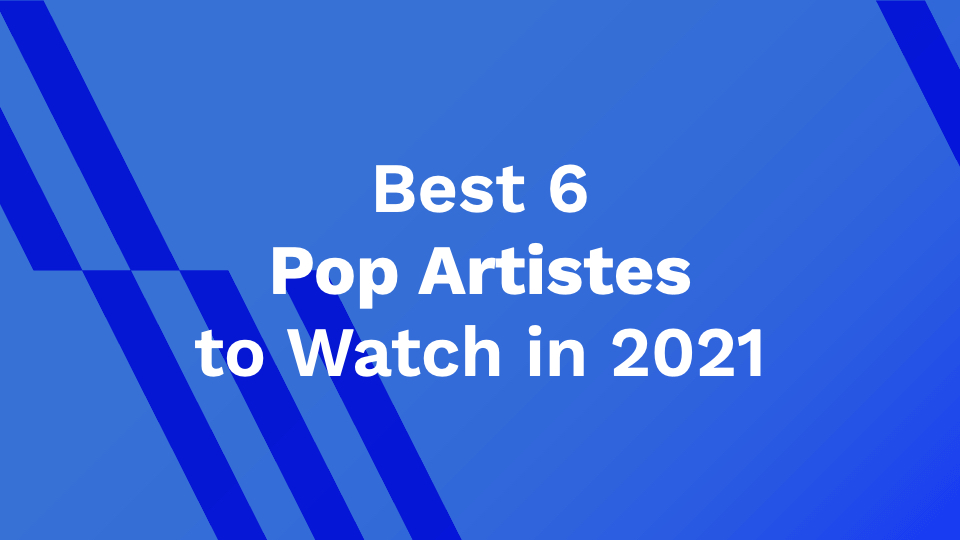 Who are the hottest pop artistes right now? Every era of music has its charm. Pop artistes often follow the trick of simple rhythm in their music, catchy lyrics and a beat-up tone, producing some of the most popular hit songs. There are pop groups like One Direction and also individual pop stars like Dua Lipa.

In this list, we explore the best pop artistes to watch in 2021. This list is based on their commercial success, biography, and quality of the artists’ music.

Ariana Grande is perhaps one of the most popular American pop singer and songwriter in recent years. Born in Boca Raton, Florida, she began her career at 15 in 2008 in the Broadway Musical 13. She is a multi-platinum, Grammy award-winning recording artist in pop culture. She is a well-known artist because of her wide vocal range.

Billie Elish belongs to a family of musicians and actors born on December 18, 2001, in Los Angles. Her mother, Maggie Baird and Patrick O’Connell, were famous figures in the American Entertainment industry. She gained popularity by uploading the song “ Ocean Eyes” to Soundcloud, released by the Interscope records subsidiary darkroom. However, she mainly designed most of her music with her brother Finneas O’Connell.

An English pop culture artist, songwriter, and model Dua Lipa was born on august 22, 1995. Lipa began her music career at the age of 14, covering songs by other artists on YouTube. She released her first single music in 2015 signed with Warner Music group. She won the British Female Solo Artist Award in 2018 at Brit Awards. Her quarantine album, Future Nostalgia, was a huge success, cementing her status as one of the rising pop stars.

Taylor Alison Swift is also an American pop singer and songwriter. Taylor received widespread media coverage from the narrative songs about her personal life and was born on December 13, 1989, in Pennsylvania. She first apperad in the country music scene with her eponymous debut studio album in 2006. With the re-release of her remastered albums to reclaim rights to the songs, Taylor Swift has garnered strong support and ushered herself a new wave of young Gen-Z fans.

Shawn Peter Raul Mendes is a Canadian pop singer and songwriter. He got his following in 2013 by posting song covers on the video-sharing application. The same year, he gained the attention of the famous artist manager Andrew Gertler and Island Records A&R Ziggy Charlton, which led him to sign a deal with the record label. His first self-titled debut was released in 2014. His second studio album “Illuminate” also debuted at number one in the US.